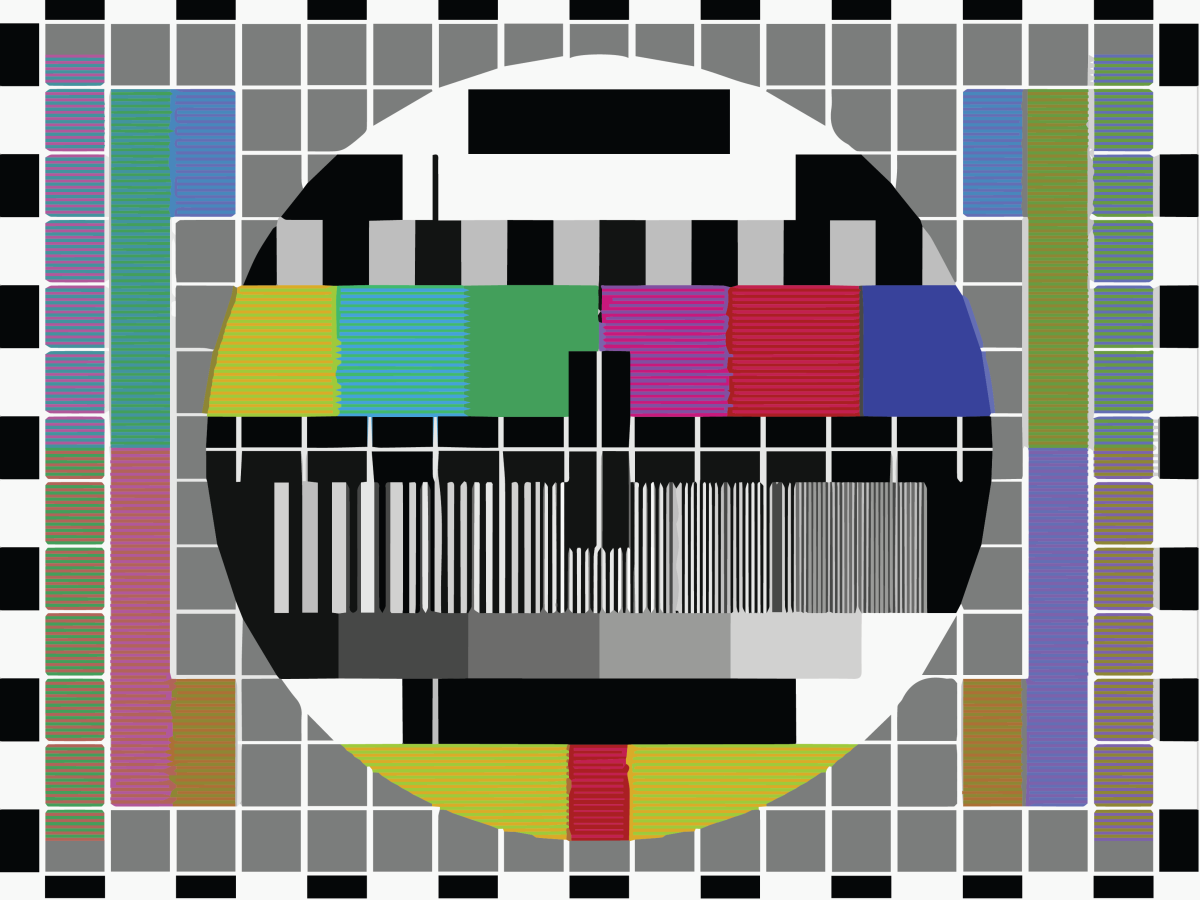 I tuned into Andrea Mitchell Reports this afternoon for the first time. Why? Because I was hoping to see real journalist Andrea Mitchell apologize and explain why a clip that she aired on her show yesterday was purposefully edited to make Mitt Romney appear foolish.

Instead I, along with many other first-time viewers, were treated to the laughably lame excuse offered by Mitchell, “We didn’t get a chance to play that [part of the clip].” Real journalist Andrea Mitchell is asking her audience to believe that playing an additional ten seconds of footage would have been an impossibility given the time constraints of her show. See also: she thinks you’re stupid.

Hilarious isn’t it? As I’ve made abundantly clear in the video that I edited together (if you skipped over it before reading this I suggest make sure you get a chance to play it), the portion of the clip that was removed ran just under ten seconds.  Had Andrea and her guest Chris not needed fourteen and half seconds of guffaw and gloat time, the clip could have absolutely been aired in its entirety.

Now, obviously Ms. Mitchell can’t just come right out and say, ‘I’d like to take full responsibility for the hatchet job that we did on the footage we aired. What we did, we did hoping that everyone would seize on it and we could all spend the next three days making fun of Romney for being amazed by  touch-screen technology that Wawa has had since 1999.  Because you see, we here at MSNBC, are tired of trying to defend President Obama’s abysmal record.  It’s a difficult and daunting task, and we just wanted to have a bit of fun for a few days.  Again my sincerest apologies.”

Even though Andrea didn’t apologize I am still willing to give her the benefit of the doubt that she wasn’t in the control room when the clip was edited.  She was probably busy doing show prep, but surely somebody saw the clip in its entirety and chose to cut off the end of Romney’s statement in order to further the Romney’s an out of touch multi-millionaire narrative.

Perhaps the executive producer of Andrea Mitchell Reports Subrata De might care to share with the viewing public how this blatant deception came to pass.

@subratadenbc #justablogger here, my research tells me you’re the EP @mitchellreports I’m curious, do you approve all clips before they air?

Tracy L. Connors is a participant in the Amazon Services LLC Associates Program, an affiliate advertising program designed to provide a means for sites to earn advertising fees by advertising and linking to Amazon.com.
%d bloggers like this: